Today Sitecore released version 6.2. According to the change log their are several new (cool) features.

Besides that their are many improvements and fixes.

Go check it out! I’m installing it right now and gonna have a a look. 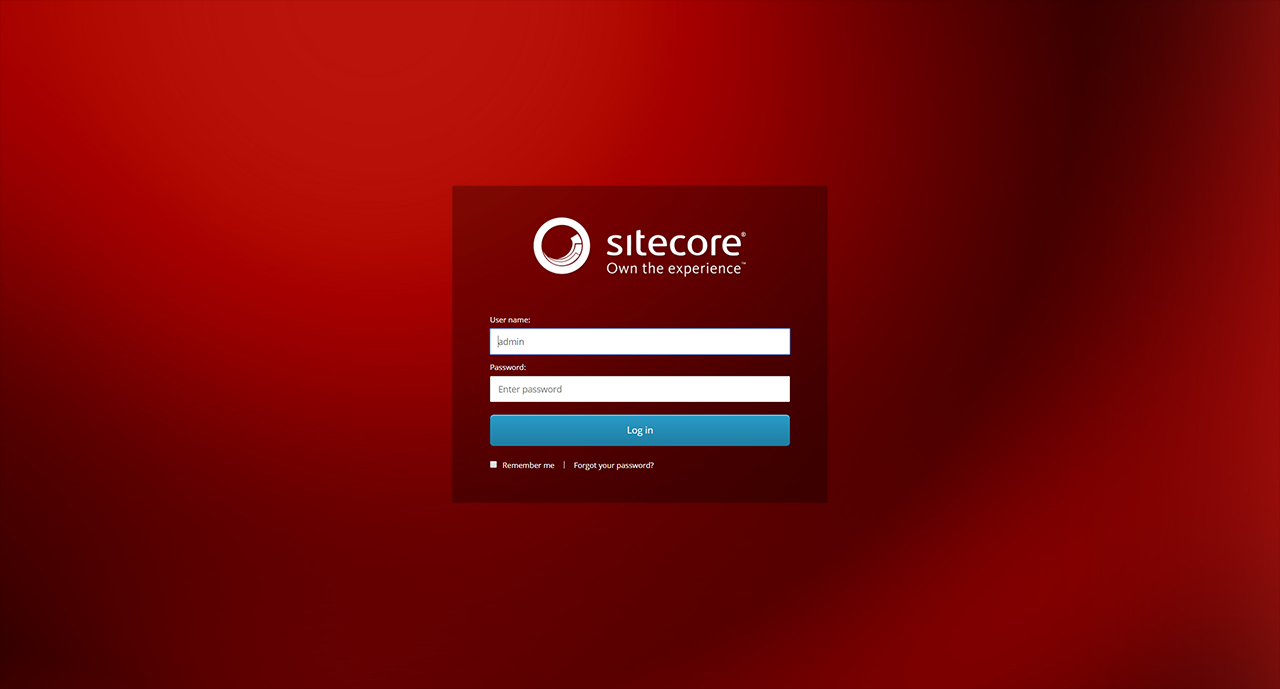