Yesterday the people at Sitecore released the new version of their CMS. Sitecore 6 (previously called “Crestone”) has lots of improvements for either the end user as for dsevelopers.

A few improvements are:

and much, much more.

For a complete list the documentation team has released an “What’s New” document. You can find it on SDN5 here

More information involving enhancements can be find at the documentation are of SDN5. 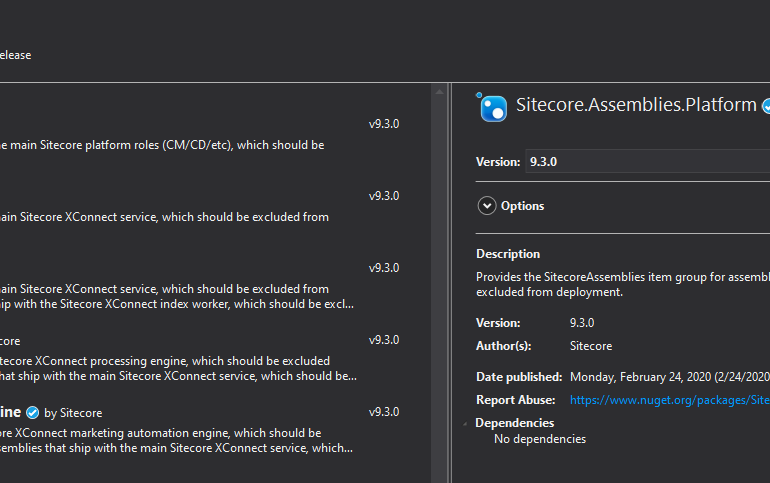 Getting started with the Sitecore plugin for Stylelabs DAM: Part 2 – Sitecore Configuration

Getting started with the Sitecore plugin for Stylelabs DAM: Part 1 – Stylelabs Configuration